What's wrong with the HEROES Act? The House released the next phase of stimulus, called  the HEROES Act. Though its goals and intended recipients for the additional funding are appropriate, the mechanisms identified for implementation are problematic. Once again, Congress is putting stimulus funding into complex programs that require significant administrative management and put the burden on people and antiquated software systems to access relief.

The proposed alternative to HEROES. Congress should instead provide $2000 per person, per month (children included) for the duration of this crisis as proposed by several Congresspeople. With that, people would be able to cover costs for food and other necessities while requiring minimal paperwork and administrative oversight to implement. And that money would go right back into local, state, and national economies because people would spend it immediately.

Congress must Bail Out the People during the COVID-19 crisis.

Ask the Senate to be Heroes

The HEROES Act fell far short of offering ongoing monthly payments to the people. It now sits in the Senate, where it is unlikely to garner bipartisan support. Instead of voting on HEROES, we think Senators should go a different way: we want them to vote yes on Senate Bill S. 3784 which will provide ongoing, monthly rebates to everyone during the crisis. Send a letter to your Senators asking that they get on board!

Writing a letter is great, making a phone call is also pretty amazing! Senators take notice when their constituents call them. Call the switchboard and get directed to your Senator (202) 224-3121. Not sure who your Senators are? No problem! Click the link below to find them. When you get connected say: "I'm your constituent. I demand you include monthly cash payments to the people by supporting Senate Bill S. 3784."

Press pays attention to what's trending on social media. We need them to cover stories to add pressure to our government! This week we're focusing on Shaking Up Congress by getting fired up about all of the amazing UBI Candidates running in primaries. Include #YangGangForCongress on all of your posts Friday 5/22 at 12 pm EDT! Check out the schedule and be part of the plan.

COVID-19 has killed more Americans that died in the Vietnam War. COVID-19 is causing a 9/11 death toll every single day. COVID-19 has triggered the next Great Depression. It’s time for Representatives facing #YangGangForCongress challengers to debate them.

On May 16th, people in cities across the country participated in the Shake Up Congress Protest and Car Parade. This event was an opportunity for us to demonstrate together in New York City, Los Angeles, Portland, Las Vegas, San Diego, and Phoenix to send a message to Congress that they must do more than the current HEROES Act: people need monthly payments during this crisis. 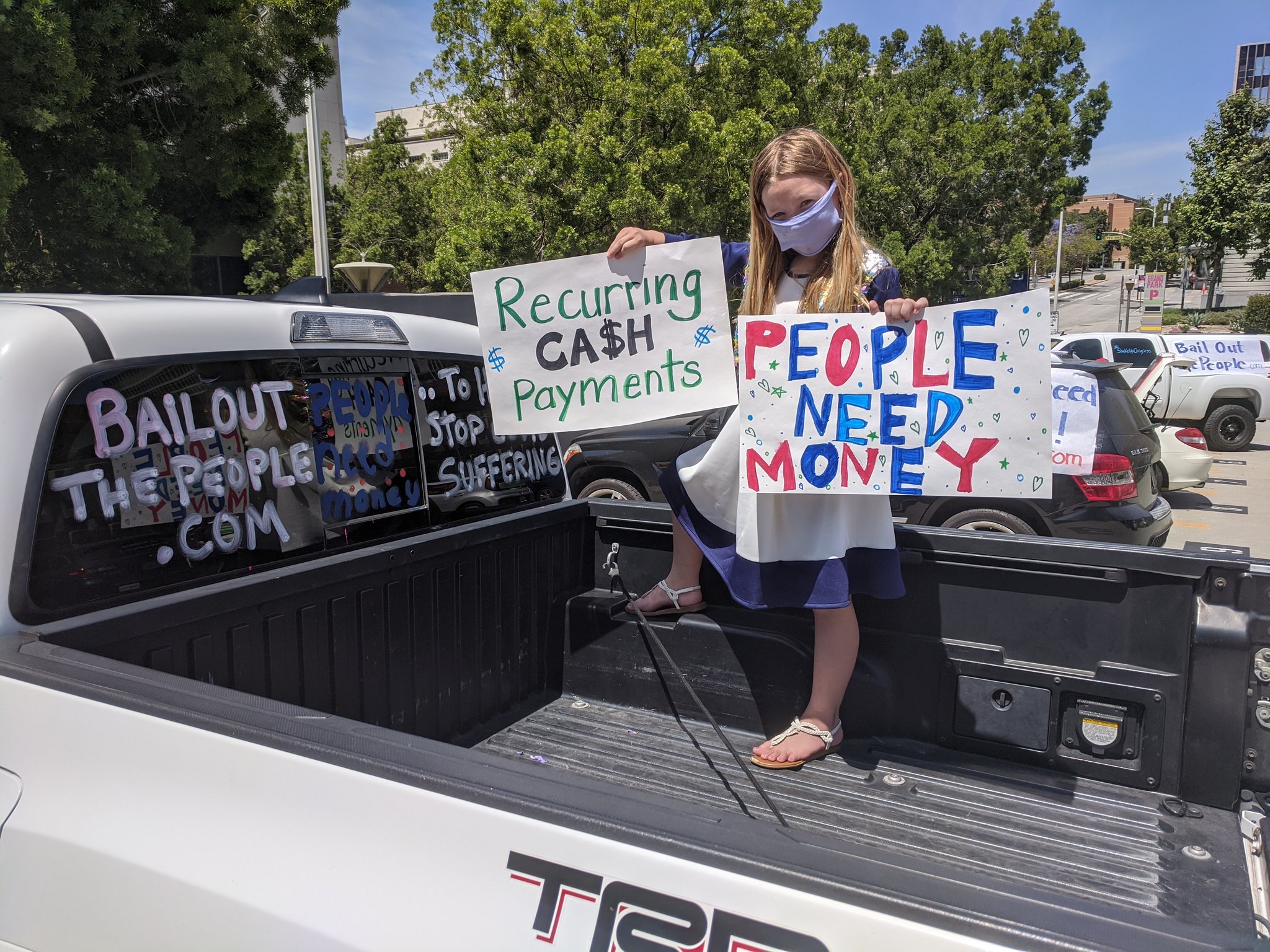 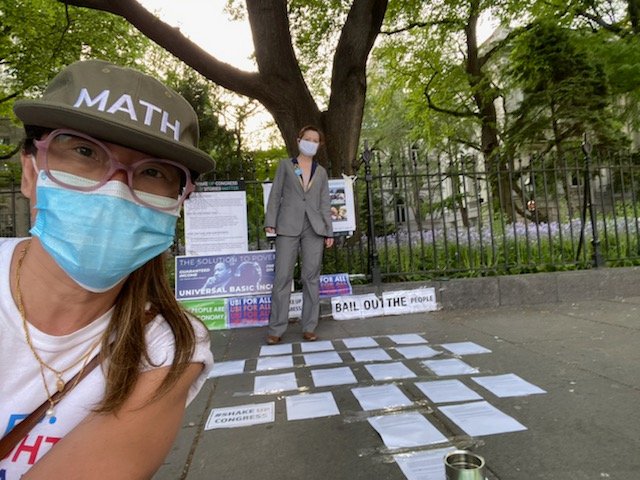 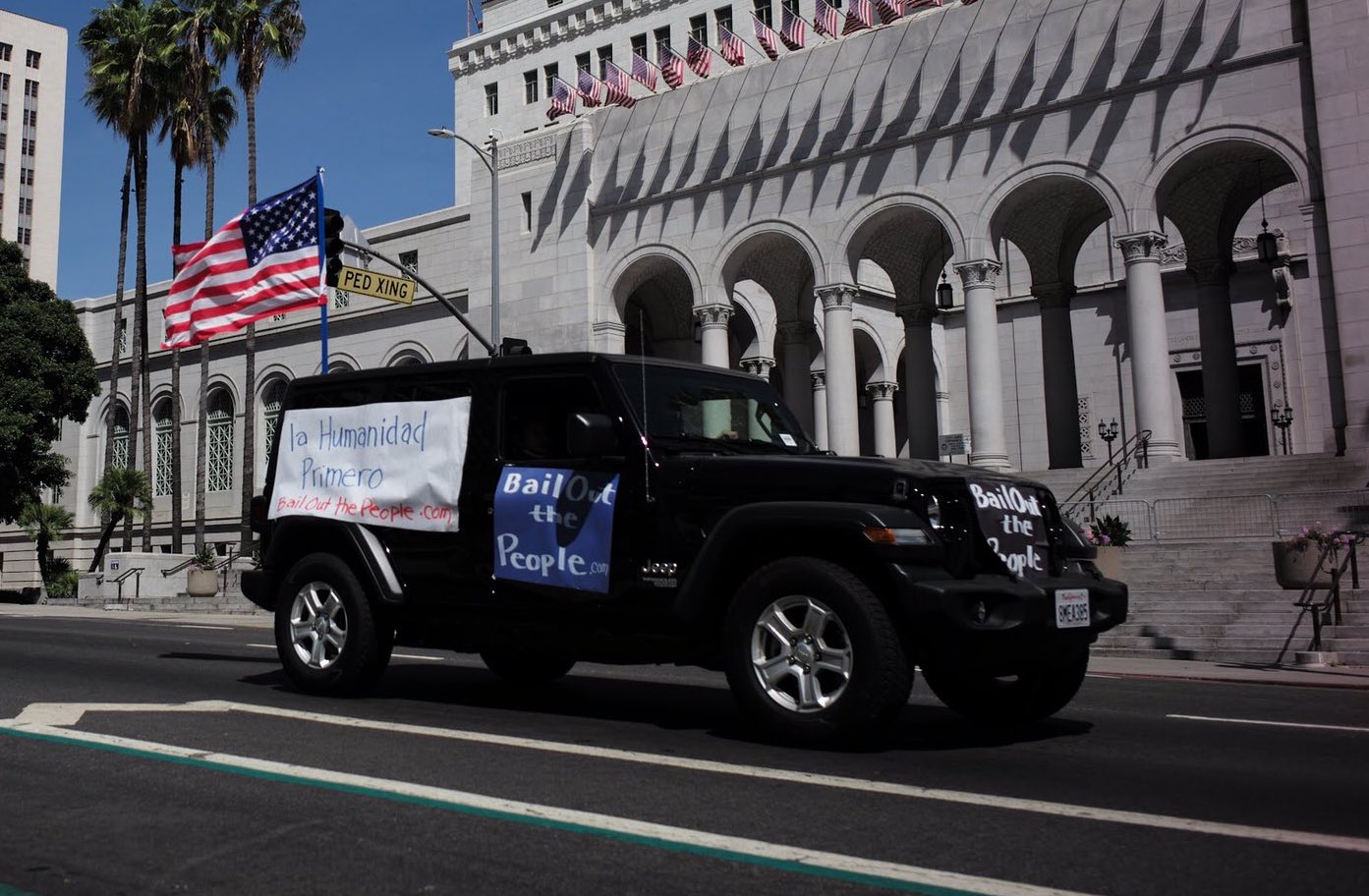 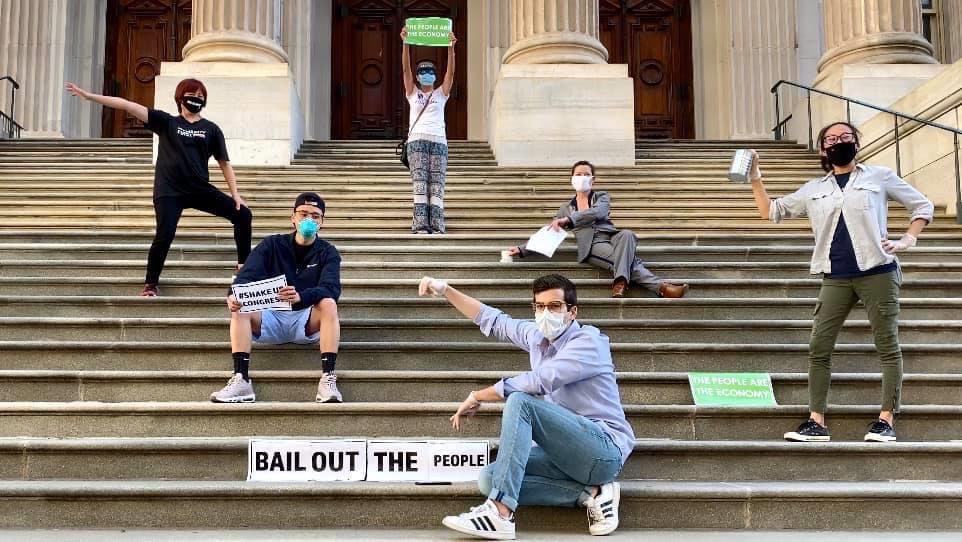 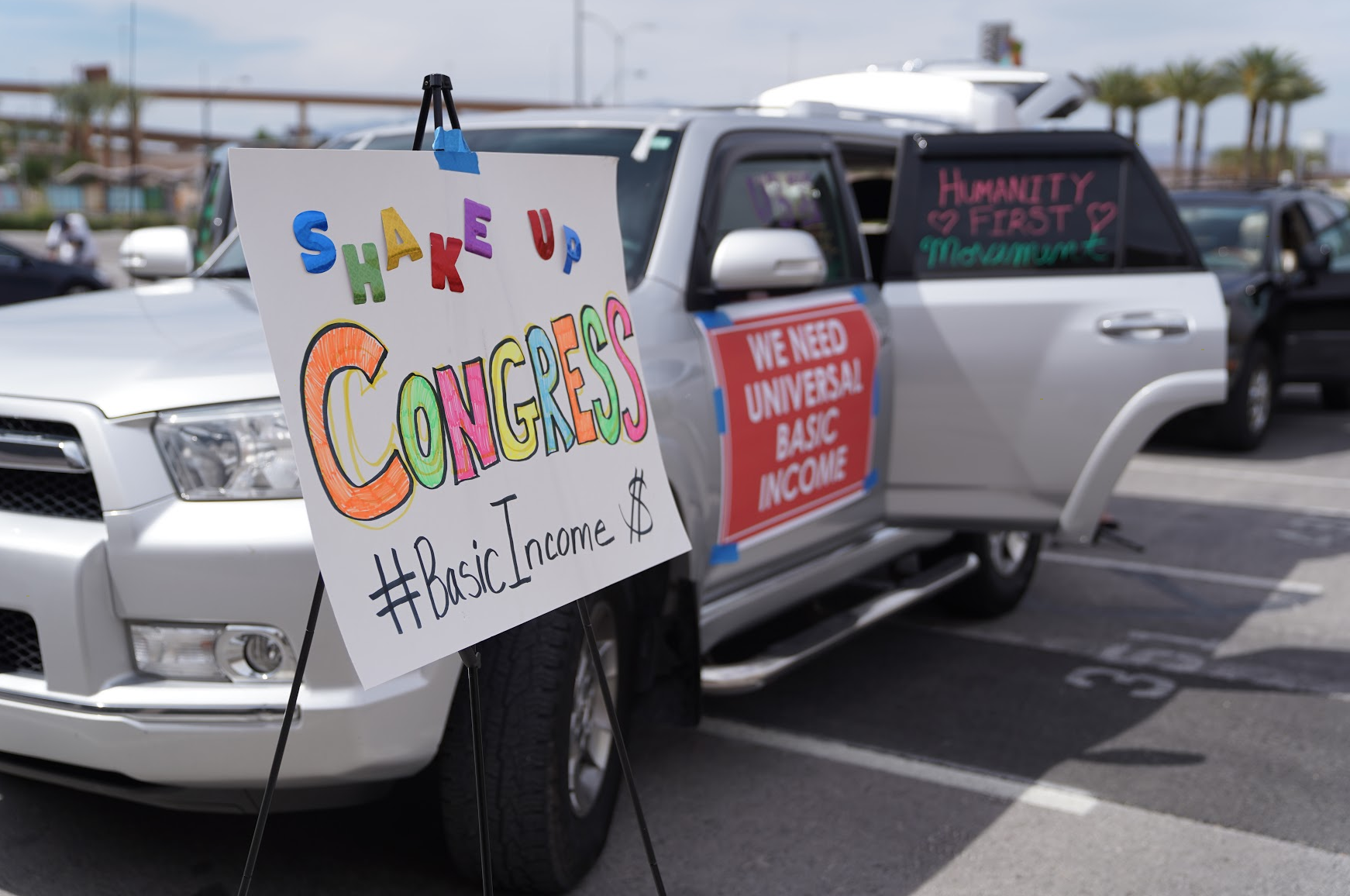 If you think Congress should do better, you must take time to tell them now. Ask that they bail out people, not big businesses and corporations.

Sponsors of this action campaign 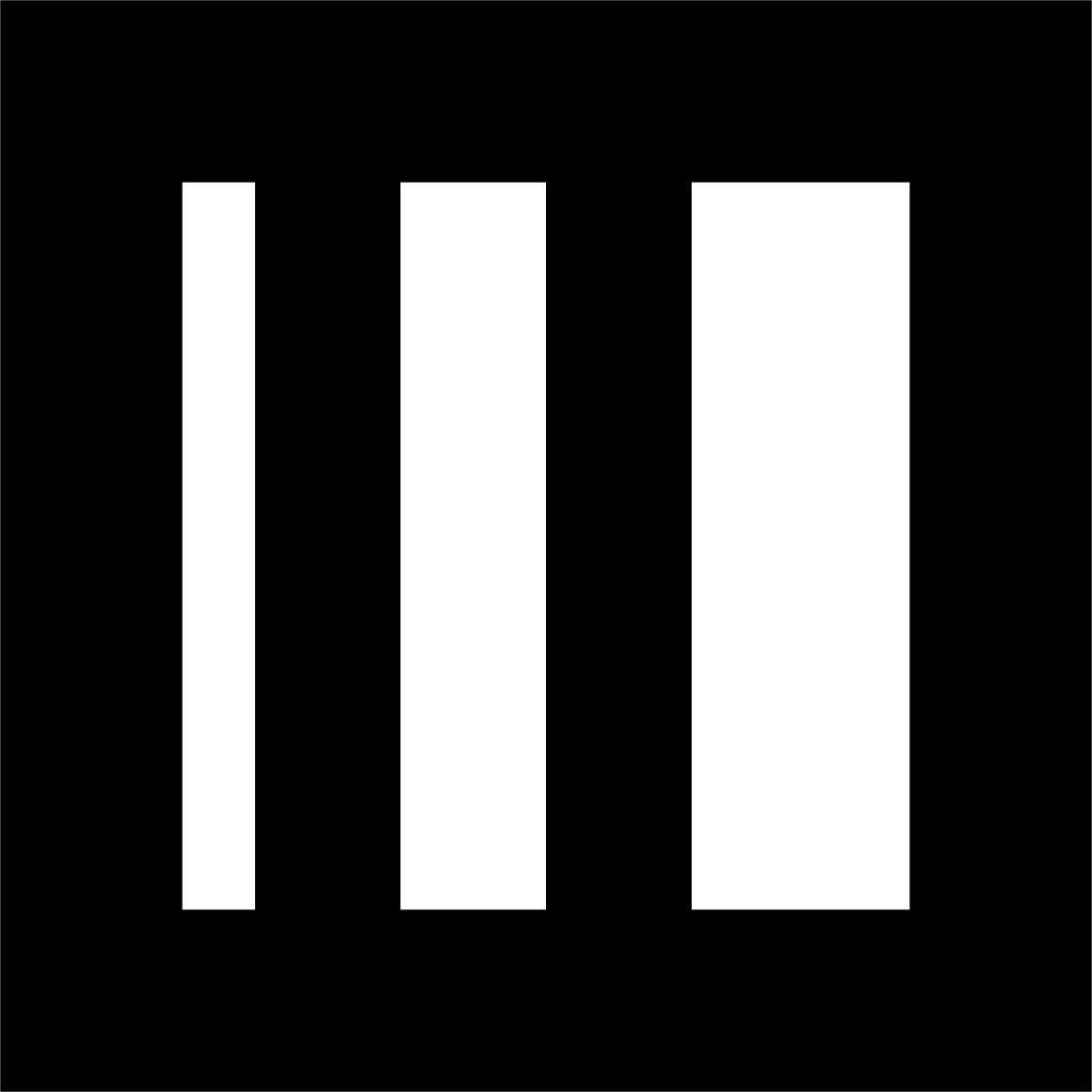 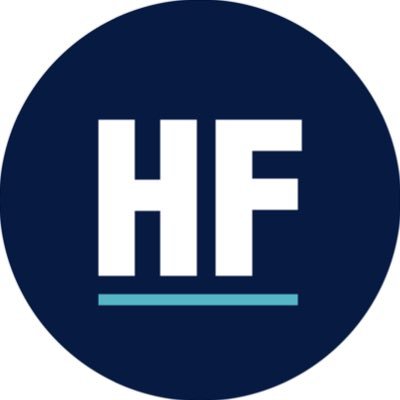 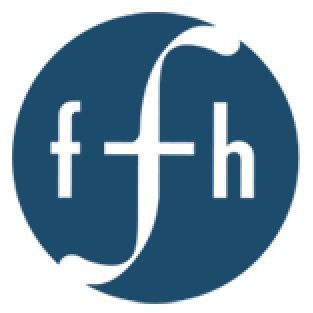 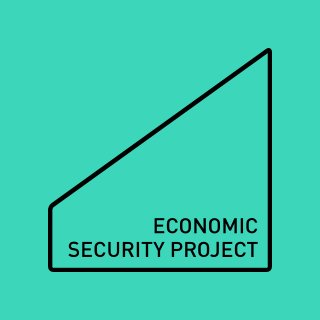 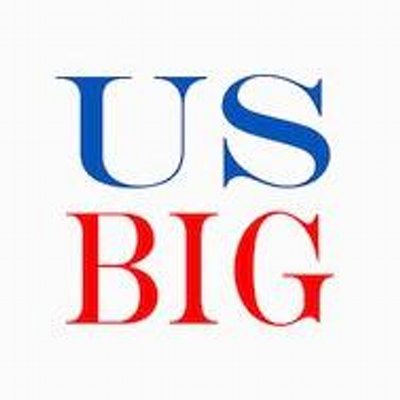 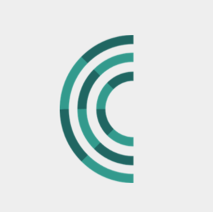 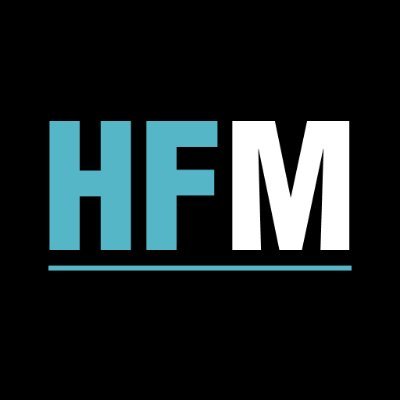 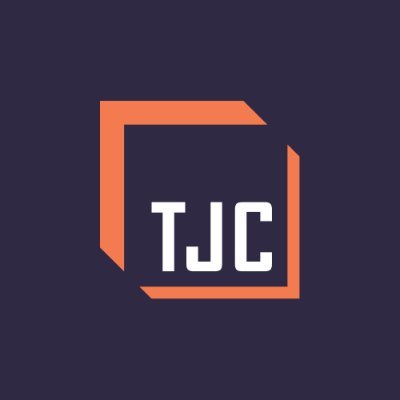